Sometime ago I decided it would be better to build a moderately powerful VM server instead of having many cheap PCs. This way it would take up a lot less space and consume less power. I build mine using second hand hardware, and named it Tesla.

Let’s start by defining our objective. We want to build a server capable of running a couple of Virtual Machines at the same time. The server should be up 24/7. It should have redundant storage, as I plan to create a samba share that I want to use as a backup location. I also wanted to use this server as a VPN (the one running on the Raspberry PI still runs, but only as a backup as this has more throughput).

I ordered everything during the week and it arrived, one package at a time during the next couple of days. 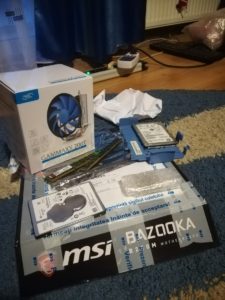 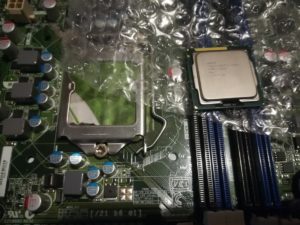 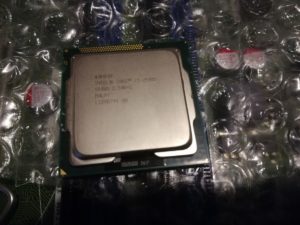 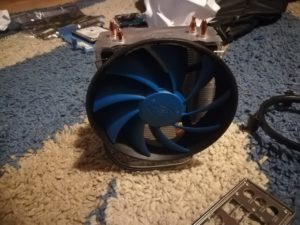 2. Putting it all together 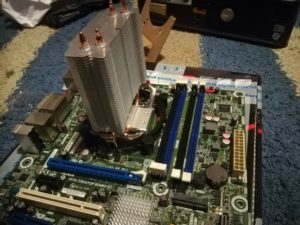 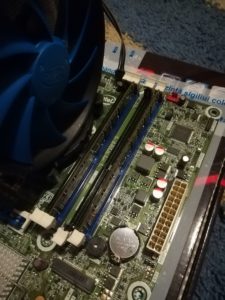 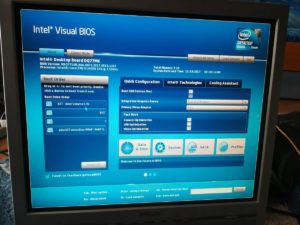 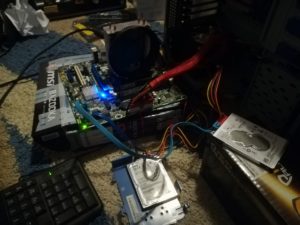 After everything was running nicely, I flashed Proxmox onto an USB drive, connected the server (Tesla) to my LAN and installed Proxmox. I had a small hitch with the networking but after I solved that I was greeted by the web interface.

ZFS is a software RAID utility. To set it up with Proxmox I followed this tutorial.

After setting up ZFS I created a directory which I then shared using a Samba server.

I followed this tutorial to install Docker and Portainer.

Then I used the OpenVPN docker container here.

I have a server which idles at around 50W (my UPS can keep this and my networking equipment running for about 45 min), and packs a bit of a punch. Right now I’m also running an Ubuntu VM and a VPN docker container. 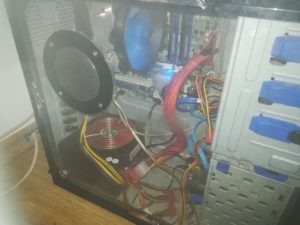 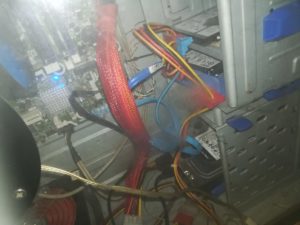