So I decided to cut open its top part and add a 120mm PC fan on top.

Note: be careful when working with the inverter’s insides as it has live 220V exposed pins and components

Idea: Add a fan on top of the inverter, cutting small section (or maybe a large section) of the top part of to allow cool air to get in. The fan will be covered by a dust filter, and blow air into the inverter. The air will exit through the lateral holes already present in the inverter.

Upon opening it I discovered its internal fan was powered by a 12V header, which is just perfect as 120mm PC fans are also powered by a 12V input, and are significantly quieter (mine was basically indistinguishable from background noise) whilst being able to move the same amount of air (in this case, size does matter).

As a bonus, the one I had also has blue LEDs that can be toggled and a temperature sensor, which I taped to a piece of metal in direct contact with some how ICs. 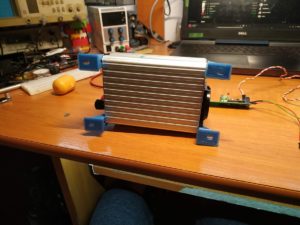 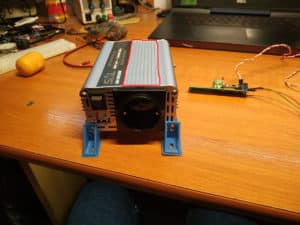 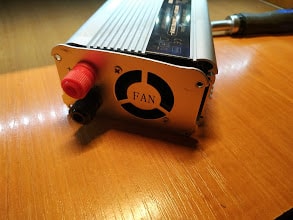 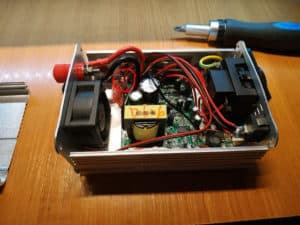 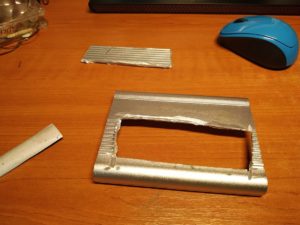 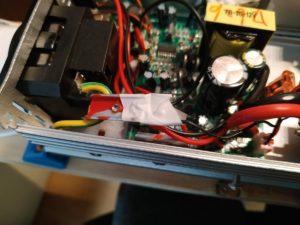 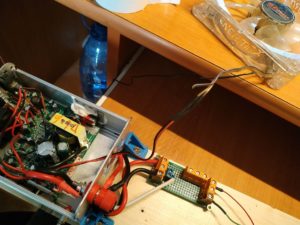 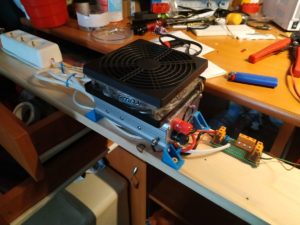 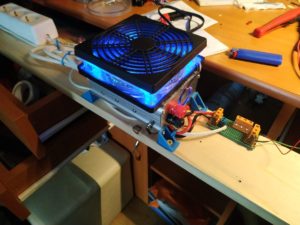 A quiet 300W inverter, that you can easily sleep next to. It will be useful for charging my phone or laptop overnight in Rusty.

Since the inverter draws about 0.30A in standby, I decided to leave the fan’s LEDs always on as a power indicator (since it can’t be easily heard).